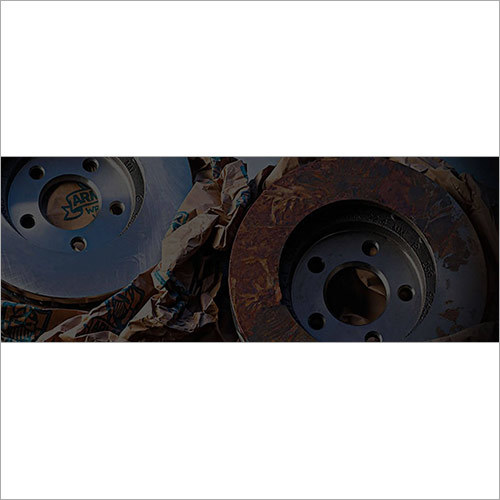 Oxygen and moisture cause corrosion in iron and nonferrous metals, as well as in components made from these metals. Metal components and parts are subjected to various processes, such as forming, machining, and auxiliary operations, all of which are stored and shipped as necessary by the industry. The integrity and performance of these objects are thus put at risk if they are not protected from corrosion at varied stages.

The corrosion process is an electrochemical one that results from the presence of electrolytes such as water and oxygen in the surrounding environment. A vapour corrosion inhibitor consists of volatile, dry components added to a packaging medium such as films and which evaporate at a constant rate to deposit and neutralize the acidic components involved in corrosion on bare metal surfaces. Furthermore, they maintain an alkaline pH in the vicinity of the metal, preventing corrosion, which occurs at acidic pH levels.

LDPE, LLDPE, HDPE, and PP can be laminated with VCI masterbatch using cast, blow, or extrusion techniques. It can also be added into foams and bubble protective packaging. VCI masterbatch we provide is environment-friendly and RoHS compliant since it contains no nitrites or secondary amines.

VCI masterbatch and films allow a very smooth, non-greasy surface to be worked on when compared to oil and grease treatments because once the packaging is opened, the actives remove any residues from the metal. 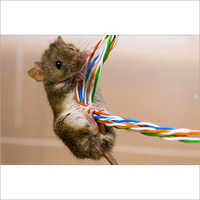 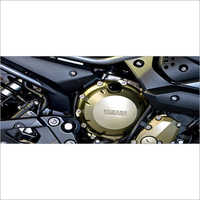 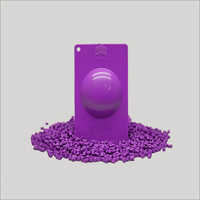 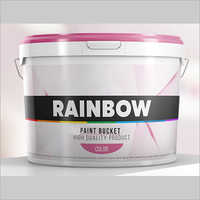 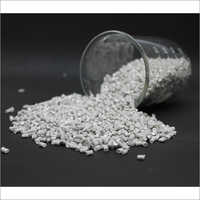 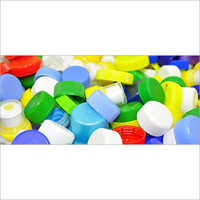